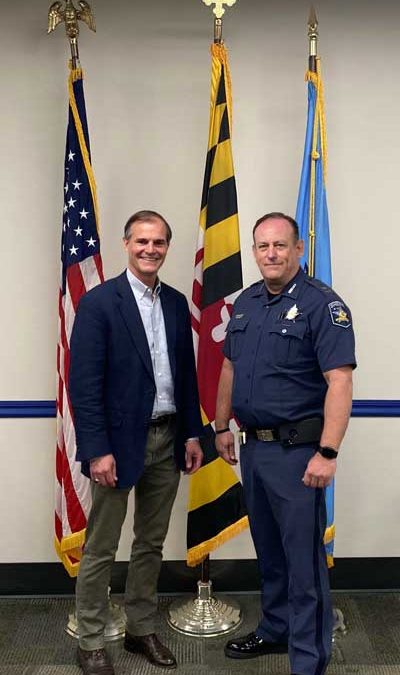 Last night the Harford County Council approved the County Executive’s FY22 Proposed Budget, which cuts the tax rate while including a significant increase for Sheriff Gahler’s operating budget and full implementation of wage enhancements for our law enforcement and corrections officers.

I have had a leadership role in crafting the last 15 annual budgets for the county – eight as Council President, six as Director of Administration, and now as Chief Advisor to the County Executive.

During that period we have cut taxes four times and never raised rates, saving county taxpayers over $130 million to date, while also achieving and maintaining a AAA bond rating.

While cutting costs elsewhere, funding for our Sheriff’s Office personnel has doubled, from $41 million to $81 million per year, raising salaries and putting additional deputies on our streets and in our schools.

With your continued support, we can build on this record of success and keep Harford County on track through conservative budgeting, policies that protect taxpayers and strengthen local businesses, and unwavering support for law enforcement.